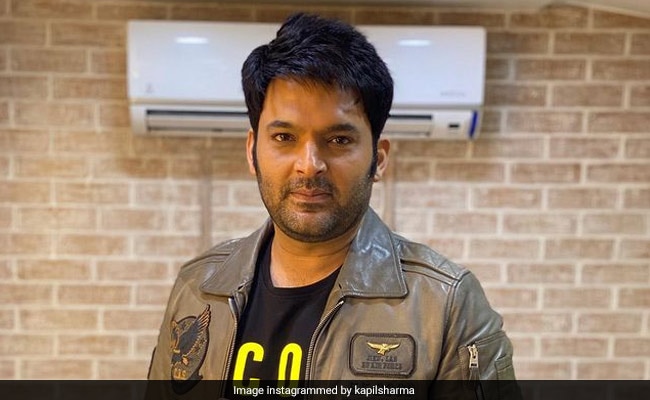 Kapil Sharma’s life story is sprinkled with momentous experiences. Rising from a humble background in Amritsar to a struggling artist in Mumbai to one of the most popular entertainers in the country, his life has been an eventful journey. And, the day is not far when we will see Kapil Sharma’s story illustrated on the silver screen. Yes, a biopic is on the way. And, we may not have to wait for too long. Producer Mahaveer Jain of Lyca Productions has joined hands with Fukrey fame director Mrighdeep Singh Lamba to bring this biopic to life. Kapil Sharma’s biopic will be titled Funkaar.

Kapil Sharma kickstarted his journey as a comedian after winning the third season of The Great Indian Laughter Challenge in 2007. Thereafter, he appeared in comic roles in Comedy Circus and other comedy shows on TV. The tables turned in 2013 when Kapil Sharma started a comedy chat show named Comedy Nights With Kapil. However, he had to stall the project due to some disagreements with the TV channel. In 2016, he made a fresh start with The Kapil Sharma Show.

Kapil Sharma is on a roll with different types of projects on his way. He will soon be seen in a Netflix comedy special. Earlier this month, the comedian himself announced the news on Instagram. He wrote, “Let’s meet on January 28, on your Netflix screen with my first stand up special,” Kapil Sharma: I’m Not Done Yet.”

Kapil Sharma is currently hosting his TV show The Kapil Sharma Show. He has also acted in lead roles in films like Kis Kisko Pyaar Karoon and Firangi.