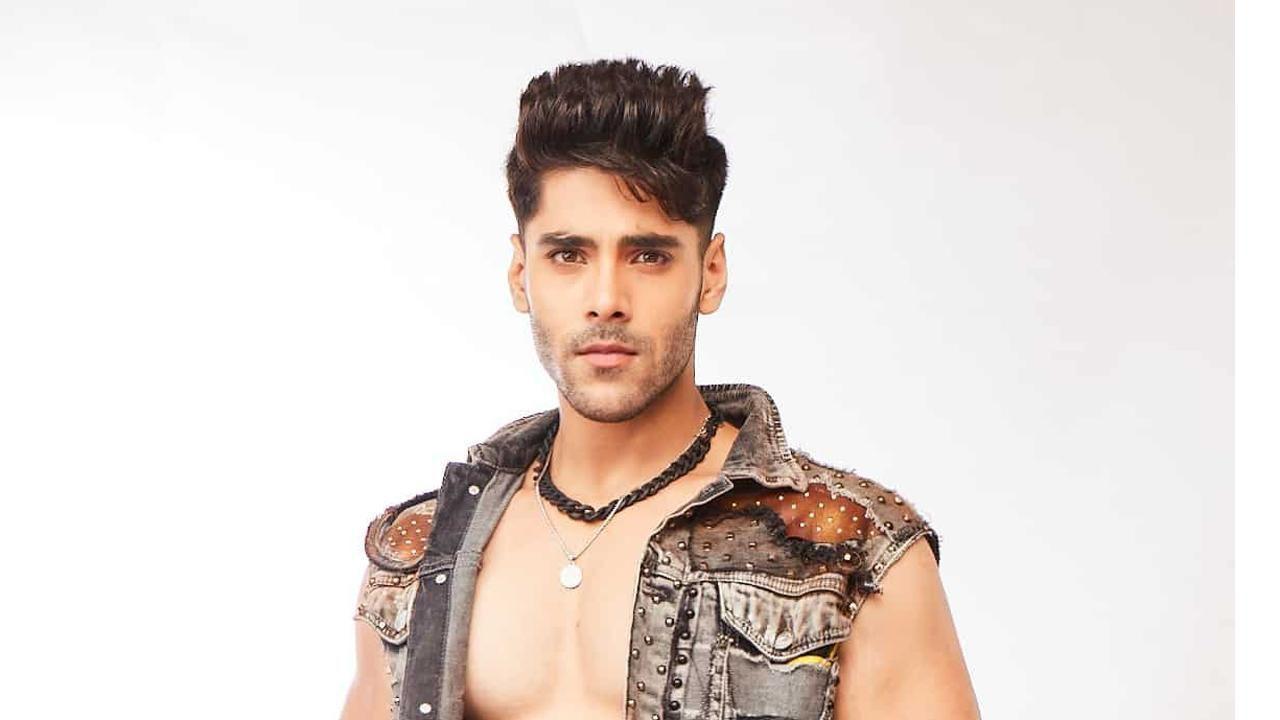 Actor Simba Nagpal, who was evicted from `Bigg Boss 15` during a task when Pratik Sehajpal eliminated him and saved Neha Bhasin, is now all set to enter the house as a wild card contestant.

Though earlier he denied re-entering the show, saying he is not interested in useless fights but now as per sources close to him, Simba has decided to be part of `Bigg Boss 15` again as a wild card contestant.

Simba was often criticised for just being lazy, sleeping all the time and not contributing much to the show. In an interview with IANS, he replied: “Well I really don`t understand what the show wanted from me. They wanted me to raise issues, get into unnecessary arguments just to seek attention. I can`t be like this.”

Post his eviction many called it unfair as he was not evicted on the basis of getting fewer votes but rather because of the housemates. It would be interesting to know how his game is going to be after his entry this time especially with Pratik Sehajpal as he was evicted because of him.

He was quite chilled out during his eviction and said: “This is not a daily soap where we need to create drama, I believe in reality shows one needs to be real and that is what I did on the show. I am chilled out in all situations and never take stress. I was like this.”

As `Bigg Boss 15` has been extended for two weeks, the makers have approached Simba, Vishal Kotian and Rajiv Adatia. Simba was initially denied but now he is entering with Rajiv Adatia. Vishal has tested positive for Covid-19, so his entry has been postponed. The channel has still not confirmed the entry of Simba Nagpal as a wild card contestant.

This story has been sourced from a third party syndicated feed, agencies. Mid-day accepts no responsibility or liability for its dependability, trustworthiness, reliability and data of the text. Mid-day management/mid-day.com reserves the sole right to alter, delete or remove (without notice) the content in its absolute discretion for any reason whatsoever