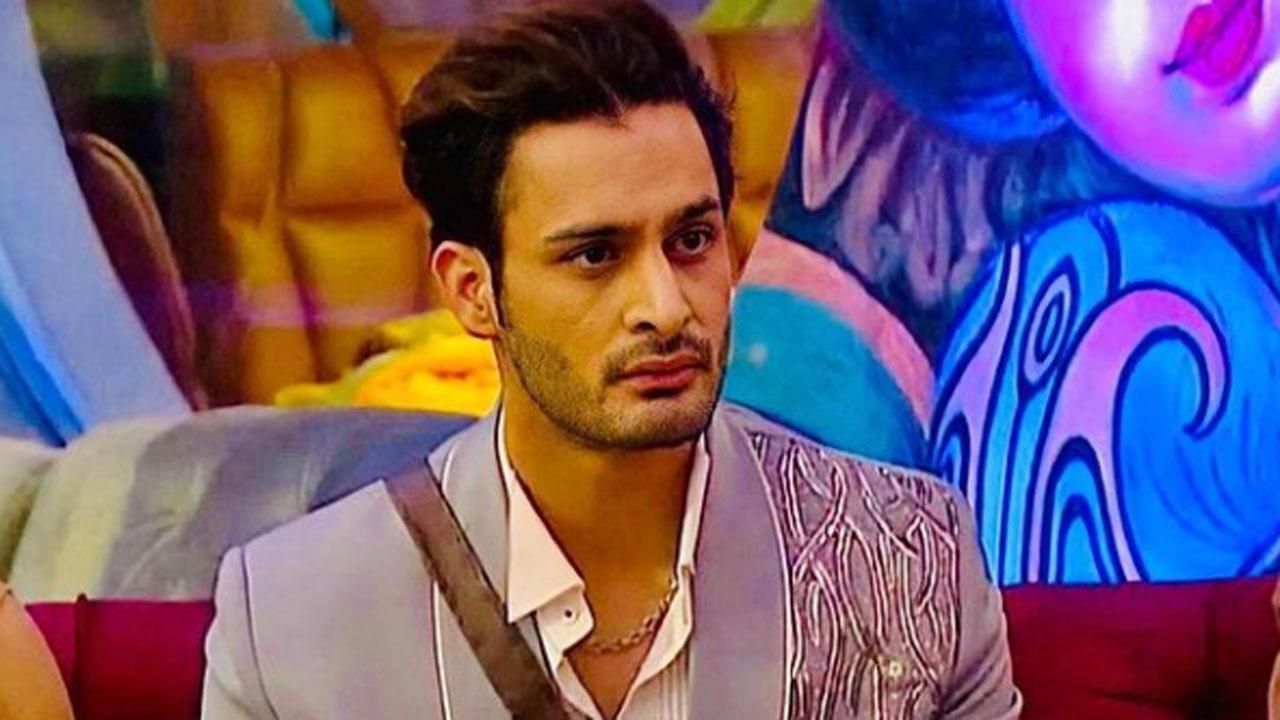 After getting evicted from `Bigg Boss 15`, Umar Riaz took to Twitter and called out choreographer Geeta Kapur for demeaning him by mixing his profession with his behaviour.

For the unversed, Geeta appeared as a guest panelist in the latest episode of `Bigg Boss 15`. During the Weekend Ka Vaar, she questioned Umar, who is a doctor by profession, for his aggression and said, “I do not know him (Umar) at all and I just know him because of the show. He had mentioned that his profession is of a surgeon. I would like to tell you Umar when you come out of this house, I`ll never want to be treated with someone with aggression like yours.”

However, Geeta`s remarks did not go down well with Umar.

Umar took to Twitter and gave a befitting reply to Geeta in a dignified manner.

“@geetakapur u have intermingled my profession as a doctor and my behaviour in a reality show and judged me. My rxn has always been on an action towards me which u failed to understand. Its so unfortunate that you tried to demean me on national tv jus to set a narrative about me,” he wrote.

Actor Kisher Merchant, too, felt that Geeta`s remarks were “unwanted.”

“With all due respect but I think what Geeta Ma said about Umar was a very big and unwanted statement,” she tweeted.

Umar was indulged in a fistfight with fellow contestant Pratik Sehajpal during one of the tasks. Then, Bigg Boss left it to the audience to decide whether he should stay in `Bigg Boss 15` or not. Unfortunately, on Sunday, Umar, who is `Bigg Boss 13` finalist Asim Riaz`s brother, was voted out.

This story has been sourced from a third party syndicated feed, agencies. Mid-day accepts no responsibility or liability for its dependability, trustworthiness, reliability and data of the text. Mid-day management/mid-day.com reserves the sole right to alter, delete or remove (without notice) the content in its absolute discretion for any reason whatsoever

1 thought on “Bigg Boss 15: Umar Riaz hits back at choreographer Geeta Kapur for demeaning him”