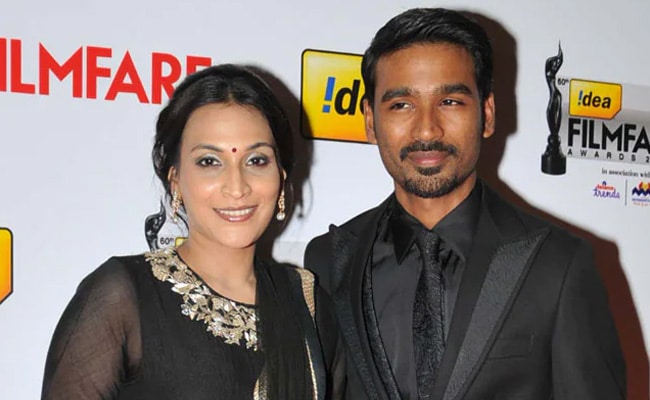 A throwback of Dhanush with Aishwaryaa.

Their every move is closely followed by their fans but when it comes to relationships, celebrities perhaps, forever remain under the lens. While some of them are getting happily married and stepping into a life of togetherness, it’s not so happy for others. We are talking about the celebrities who had to go through a breakup in recent times. Some recent celebrity breakups have left us in shock. Whether it is an end to a relationship of a few months or a split after a marriage of many years, we can’t help but look back at these shocking celebrity breakups happening in the tinsel town. Here is a list of recent celebrity breakups:

South star Dhanush and Aishwaryaa, daughter of superstar Rajinikanth, sent shockwaves in the film industry after ending their 18 years of marriage. They are the parents of two sons, Yatra and Linga.

Samantha Ruth Prabhu and Naga Chaitanya called it quits after a marriage of close to four years. They tied the nuptial knot in 2017.

Actress Sushmita Sen announced her breakup with model Rohman Shawl in December. She wrote, “The relationship was long over.” Reportedly, the two had been dating since 2018.

Superstar Aamir Khan and producer Kiran Rao decided to get divorced after a marriage of 15 years. They announced their decision in July last year.

Shawn Mendes and Camila Cabello’s breakup left us all in utter shock and dismay. The picture-perfect couple decided to part their ways and “continue to be best friends” after dating for about two years.

Gigi Hadid and Zayn Malik have reportedly ended their relationship of 6 years after an alleged violent altercation between Zayn and Gigi Hadid’s mother. However, the two have opted for “privacy” in these matters.