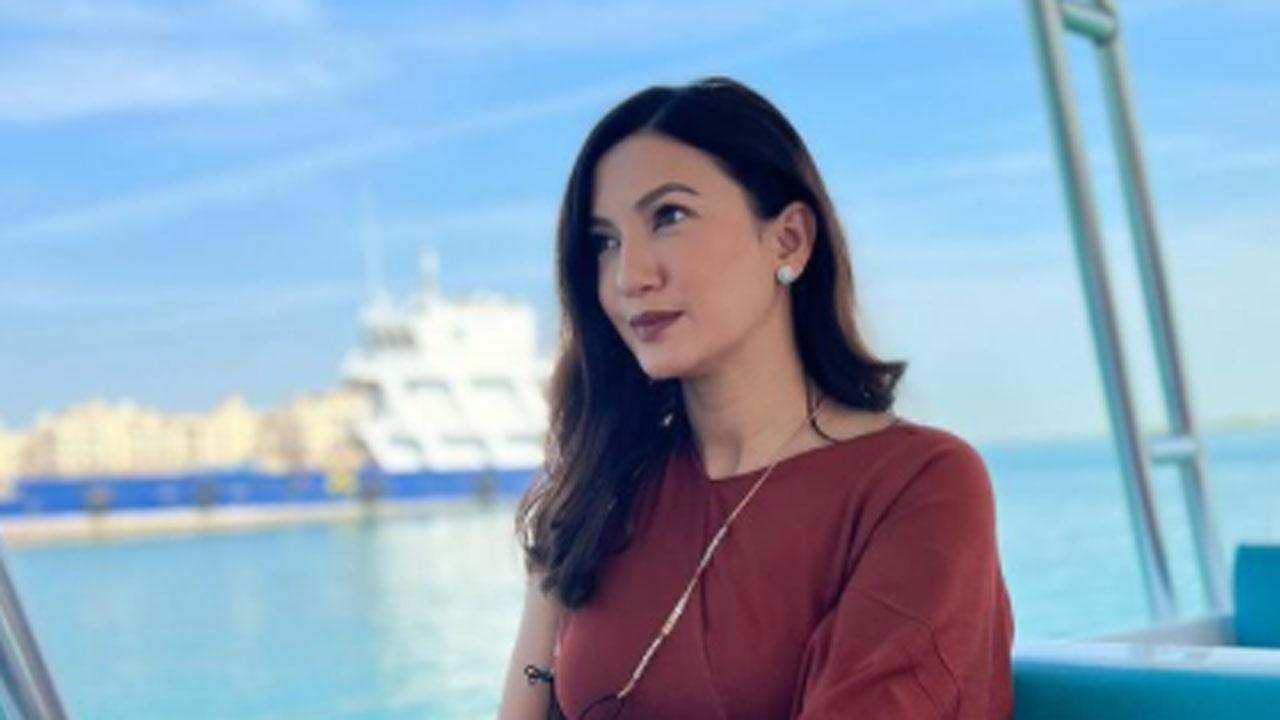 Gauahar Khan was recently clicked in the city by the paparazzi. She was seen stepping out of a showroom and as soon as she did, the media began to click her pictures, not realising the mess they were creating. One of them accidentally dropped a mannequin.

Khan was visibly displeased at their behaviour and nearly snapped at them. Have a look at the video right here:

Recently, in an exclusive interview with midday, the actress spoke about travel, husband Zaid’s studio Atrangz where she is often spotted, and other upcoming projects. When asked about the travel destinations she would like to recommend, this is what she had to say, “Zaid and I travel a lot internationally and have been married just 10 months now, so there are a lot of places to explore. In India I love Darjeeling, its one place that is so unexplored and people should visit it much more. Also, Siliguri in West Bengal, it’s the most clean, green and lovely area. India has so many destinations that are underrated. “

On her next projects, she revealed, “I’m in Bhopal shooting for a new show. I have a big release coming up next year, besides that I’ve completed a short film, so there are a lot of things to look forward to. I only pick up characters that will have some impact on my career it’s not just to earn some bucks.”