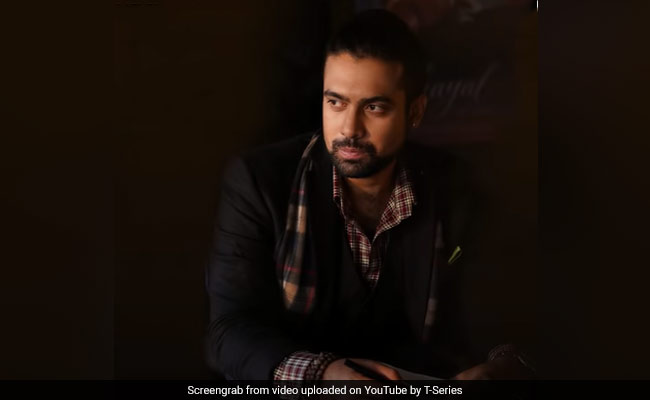 O Aasmanwale will carry the Meri Tarah story ahead.

Bhushan Kumar’s T-Series has time and again been a pioneer in marketing of music. In a new development, the label has now introduced a novel format in music consumption giving audiences a glimpse of the next anticipated track in store.

O Aasmanwale will carry the Meri Tarah story ahead and answer the audiences’ question of ‘what’s next?’.

Interestingly, the music label will launch three songs with Jubin Nautiyal this month including Meri Tarah, O Aasmanwale and Dil Pe Zakhm. While details of the songs remain unknown at this juncture, it’s confirmed that all three tracks are soulful and have the artist’s signature flavor.