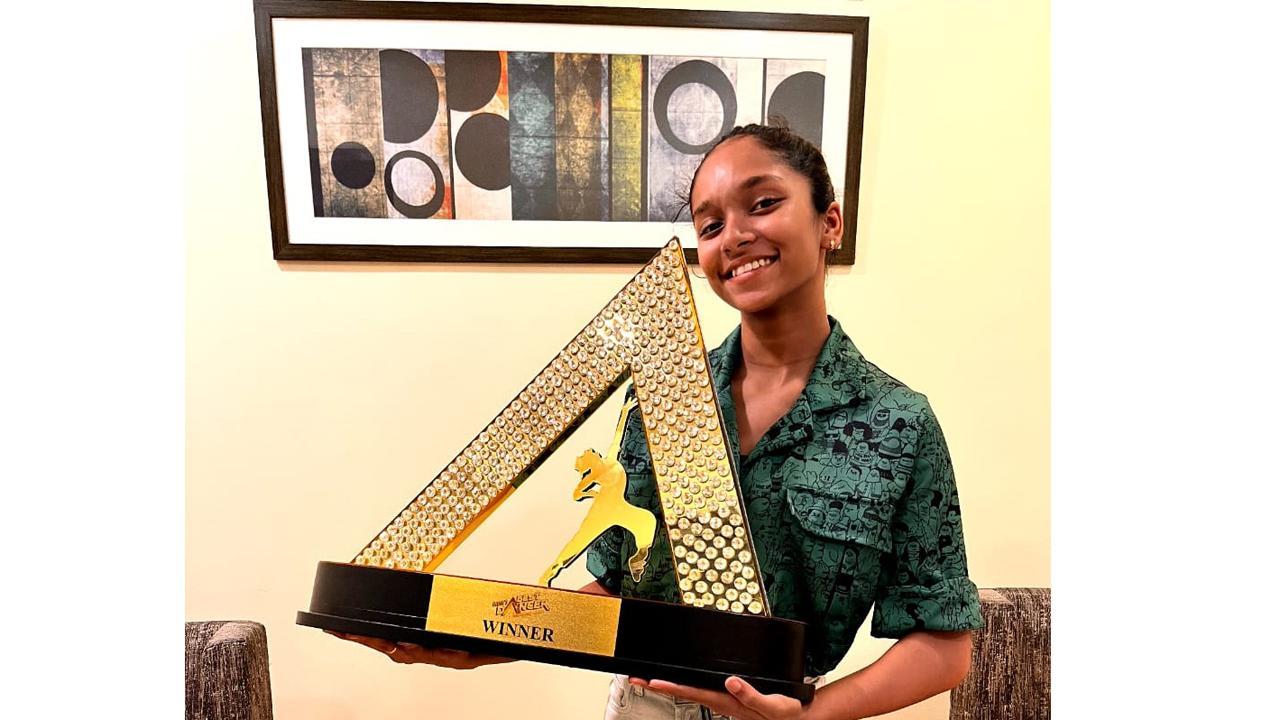 Saumya Kamble from Pune was announced as the winner of Sony’s reality show `India’s Best Dancer Season 2` on January 9. The 16-year-old’s father was initially against her dancing and wanted her to become a doctor, but she was determined to fulfil her mother’s dream.

Saumya told mid-day.com, “I was very happy when I won but emotional too. My mum was also extremely happy. My father initially didn’t support my dream of becoming a dancer but now he has changed. He was the first one to hold the trophy in his hands.”

Speaking about how she decided to pursue her dream of being a dancer she says, “I started dancing when I was four years old. My mother wanted to participate in a reality show but that didn’t work out. I wanted to fulfil her dream and got the chance on India’s best dancer where I represented Belly-pop, which I created during the lockdown. My mother, teachers and choreographer Vartika didi helped me a lot.”

While rehearsing and shooting for the show took long hours Saumya wasn’t too stressed about catching up on her studies.  She says, “ I used to study for two hours in the morning and spent the rest of the day practising dance. I am a good student so it wasn’t stressful and since everything is online, I managed to cope with it.”

Now that she has won the show, Saumya is pursuing bigger dreams, “I would like to be a choreographer and represent India at an international level.”

Recalling precious moments from the show, the dancer adds, “Nora Fatehi ma’am is my inspiration because it feels good that there is a belly dancer who is doing well in Bollywood. shaking a leg with Nora ma’am was a dream come true. When Ashaji (Bhosle) visited the set and gifted me a moorti of Lord Natraja and called me chhoti Helen, it was a big moment being compared to the legendary dancer.”