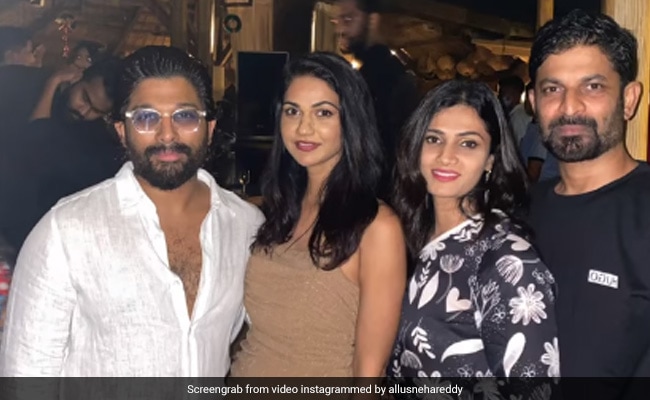 Allu Arjun is one of the most popular actors in the South film industry. He was last seen in the much-awaited Pushpa: The Rise. The film was released on December 17, 2021, and has been declared a massive hit. Rashmika Mandanna was seen as the female lead and Fahadh Faasil was playing the antagonist in Pushpa: The Rise.

Pushpa has been written and directed by Sukumar and produced by Mythri Movie Makers in association with Muttamsetty Media. It was released in Telugu along with dubbed versions in Malayalam, Tamil, Kannada, and Hindi languages.

The shooting of the second part of Pushpa is expected to begin in April 2022.