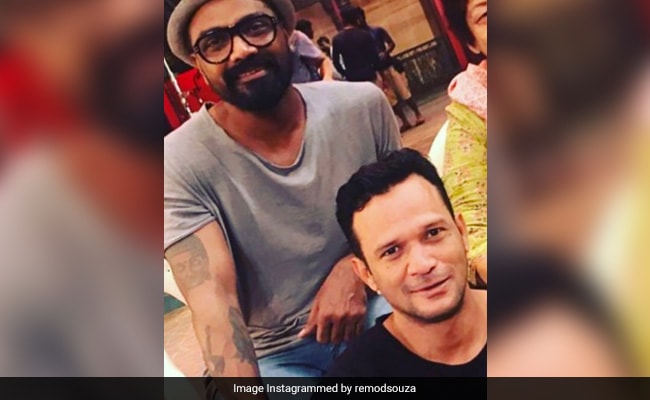 Filmmaker Remo D’Souza shared a post remembering his brother-in-law Jason Watkins who was found dead at home in Mumbai on Thursday. “You broke our hearts brother, hope you finally found peace,” the choreographer-director wrote, adding “Rest in peace, Jason Watkins.” He posted a photo of himself with his brother-in-law. Jason Watkins, 42, allegedly died by suicide, police said, reported news agency ANI. No suicide note was found. Jason Watkins was found dead by his father whom he lived with, ANI reported. He was taken to a hospital where he was declared dead.

Jason Watkins was the brother of Lizelle, Remo D’Souza’s wife. Speaking to ETimes, Lizelle said, “Daddy forced the door open somehow and found Jason had taken his life. Daddy has been undergoing dialysis since some time. I don’t know what he did to himself as I am just on my way to Papa’s house. Jason and my dad stayed together.”

When asked if her brother was disturbed, Lizelle revealed, “I think he couldn’t come to terms with our mother’s death, which happened in 2018. He was very close to her.” Lizelle also revealed that she received the news of her brother’s death while in Goa for a wedding and that the family were in “terrible shock.”

Lizelle shared a photo with her mother and brother and wrote, “Am sorry mum, I failed you.” 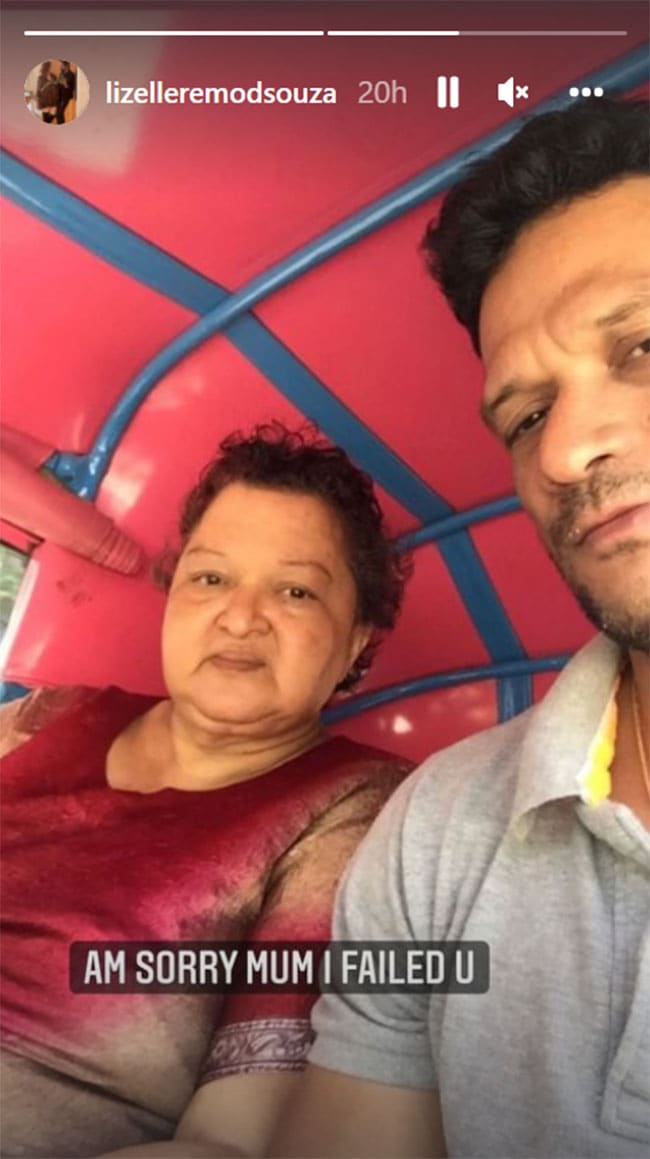 Jason Watkins worked as an assistant director with Remo D’Souza on all his projects, which include the dance-based ABCD trilogy and Race 3.