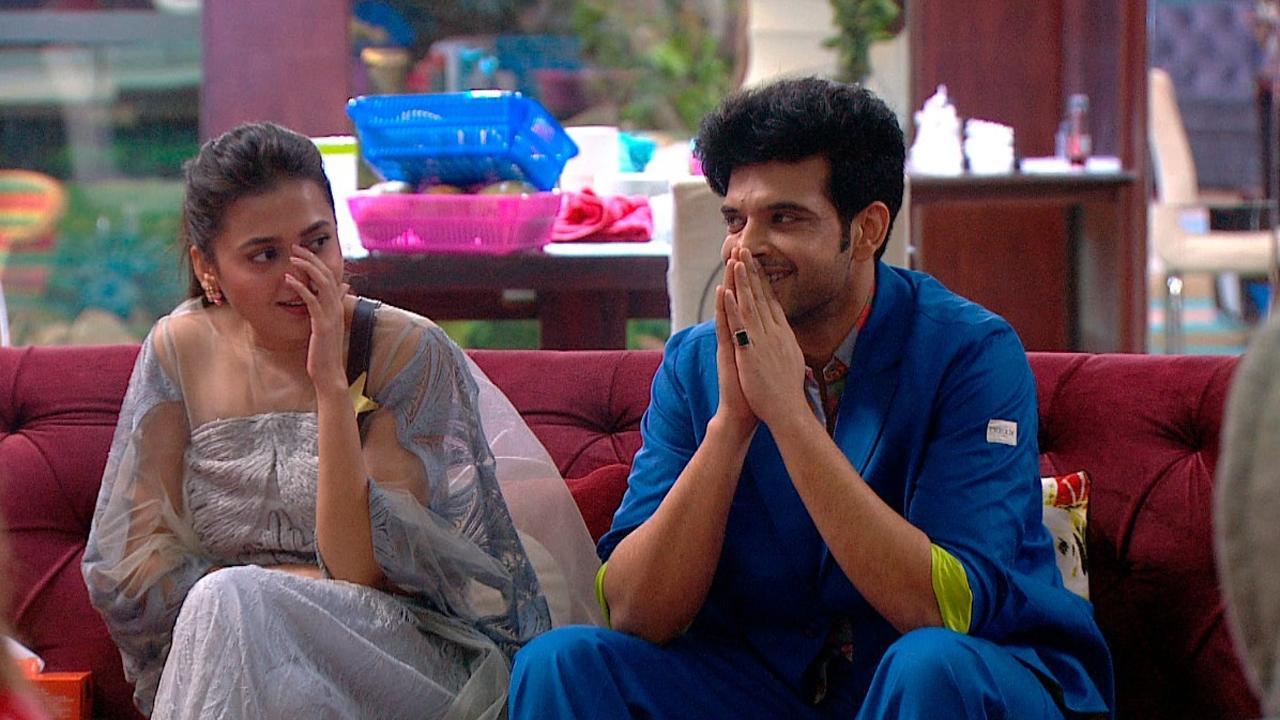 The ongoing 15th season of Bigg Boss is getting more intense than ever! Filled with the most unpredictable twists and turns, this season has levelled up the game by throwing all kinds of fiery challenges at the housemates. Looking at the massive response that this instalment has received from viewers host Salman Khan has announces that the season has been extended for two more weeks! This extension thus gives a huge opportunity to Nishant, Pratik and Devoleena to fight their way back into the game and reach the finale.

This has been a tough week for Karan for many reasons. His relationship with Tejasswi has been going through a turbulent phase, which has raised doubts on whether ‘TejRan’ will be able to survive the growing misunderstandings between them. On the other hand, Karan’s pal Umar has recently been evicted from the show, which has left him feeling all alone and helpless. Feeling absolutely isolated in the house, Karan mourns, “Family ke alawa koi kisi ka nahi hota!”

On the other hand, contestants dive into another nomination task where they are pitted against each other, and they must nominate an undesirable candidate from the task. The task provokes more fights between Devoleena and Abhijit. She nominates him saying, “Unhone mere saath jiss tarike ki harkat ki hai, bohot he badtameez insaan hai woh!” Rakhi makes an unusual choice by attacking Nishant and alleges that on the surface he is nice to her, but on the inside, he is a completely opposite person.  Is this the beginning of a new rivalry?