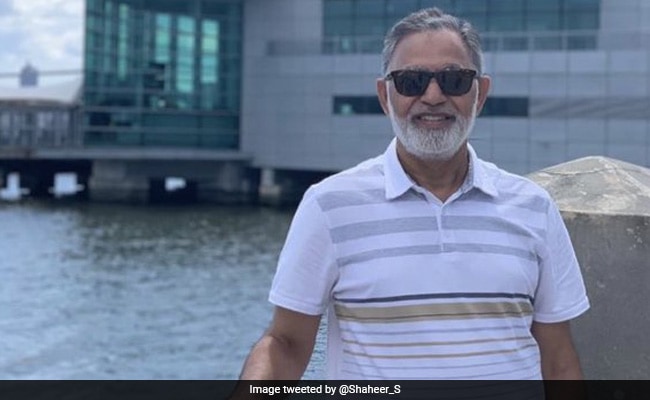 The third wave of COVID-19 is also proving to be a deadly one. Many have lost their lives and many are struggling to recover from the virus. On January 19, 2022, Shaheer Sheikh confirmed that his father contracted COVID-19 and was on a ventilator. He urged his fans to pray for his father. But now, Aly Goni announced Shaheer Sheikh’s father’s death. Aly tweeted, “Inna Lillahi wa inna ilayhi raji’un. May Allah rest uncle’s soul in peace bhai @Shaheer_S, stay strong bhai.” Shaheer is yet to release an official statement on the unfortunate event.

Yesterday, Shaheer Sheikh shared a tweet, in which, he urged his fans to pray for his father’s well-being. He had tweeted, “My dad is on a ventilator, suffering from a severe covid infection… pls keep him in your prayers.” Along with the tweet, Shaheer shared a happy photo of his father.

My dad is on a ventilator, suffering from a severe covid infection… pls keep him in your prayers ..🙏🏻🙏🏻🙏🏻 pic.twitter.com/z83Y6tigMs

Several celebs had wished for Shaheer Sheikh’s father’s speedy recovery and one among them was Hina Khan. Hina Khan also lost her father last year.

Shaheer Sheikh became a father of a daughter last year. The Pavitra Rishta actor is married to Ruchikaa Kapoor and the two welcomed a baby girl in September, last year. They are yet to reveal the face of their daughter.