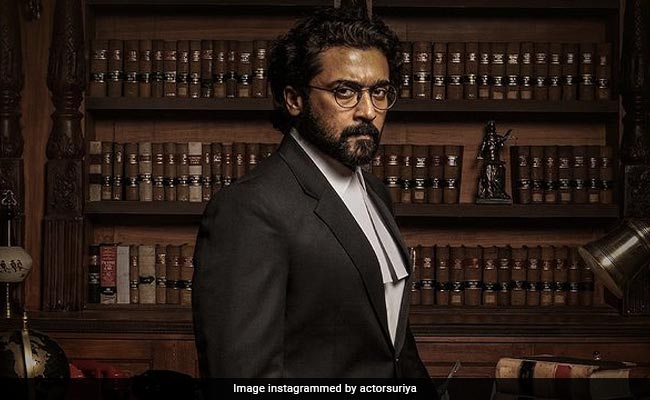 Suriya in a still from Jai Bhim. (courtesy: actorsuriya)

It’s been three months since Suriya’s Jai Bhim had released, and it’s still making headlines for one reason or another. The latest news is that a scene from the film along with the director’s story narrative has been featured on the official YouTube channel of the Oscars.

Directed by TJ Gnanavel, Jai Bhim is a hard-hitting courtroom drama about the fight for the oppressed and caste-based discrimination. The film features Suriya in the role of real-life lawyer Chandru, who dedicated his life fighting for the oppressed without charging a single penny.

“Pride of Indian cinema, Suriya,” another one wrote.

For the unversed, Jai Bhimalso entered the Golden Globes 2022 as a nomination under the category of Best Non-English Language Film.

(Except for the headline, this story has not been edited by NDTV staff and is published from a syndicated feed.)