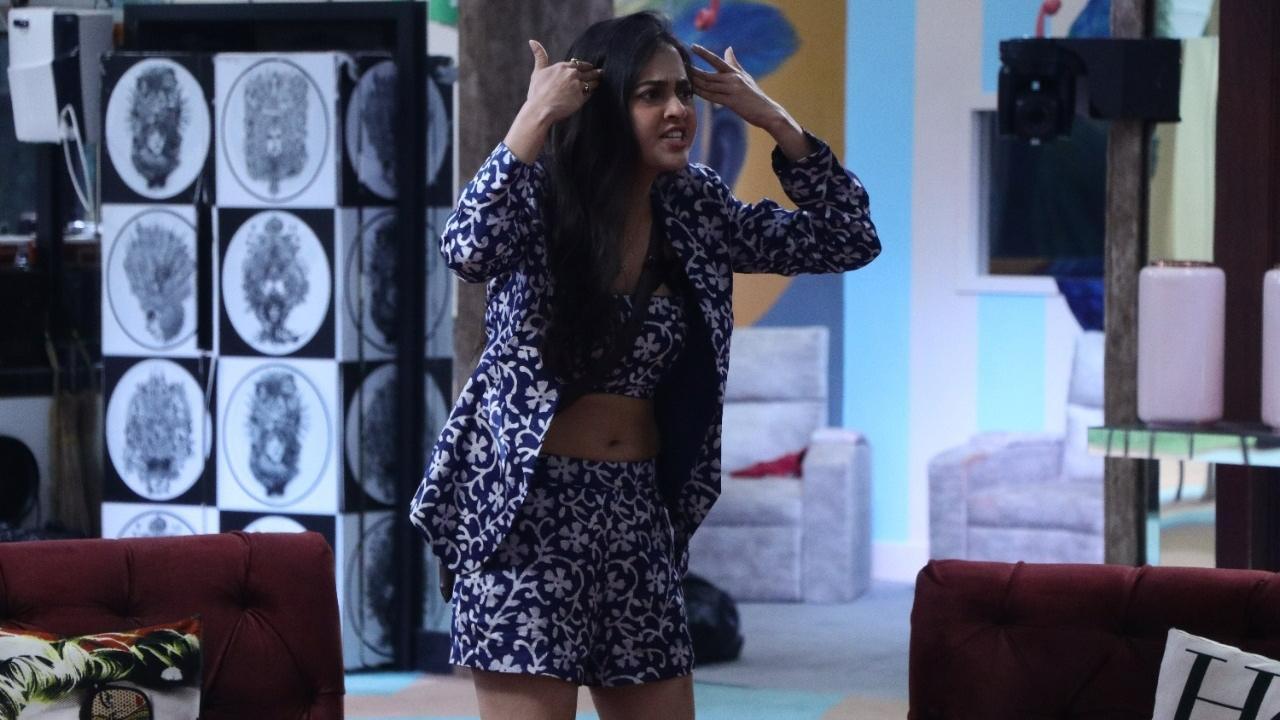 After a night of flaming arguments and fights, Bigg Boss finally has its new captain – Shamita Shetty. While the non-VIPs have to continue battling for a place in the finale, the VIPs are now told to defend their position and save themselves from being downgraded. With just a couple of weeks remaining for the finale, they face a huge challenge to keep their VIP status intact.

Having bagged the captaincy after putting in a tremendous effort, Shamita now holds the power to strip off VIP from whoever she wants. She uses this power against Tejasswi, who has been her nemesis for quite some time now. Shocked by this setback, Tejasswi says, “Maine vishwas kiya aap par. Woh mujhse galti hui hai!” She also points out how Shamita has always held a grudge against her and dares Shamita to admit that she is her biggest competitor. Both get into a nasty duel of words; while Shamita defends her decision telling Tejasswi that she saved her boyfriend Karan, the latter retorts saying that Shamita has only taken away her VIP status to get closer to Karan. Shamita turns to Karan and says, “Tell your girlfriend to keep quiet about this.” But Tejasswi ends up taking a massive dig at Shamita saying that she only saved her from previous nominations because of her injury, which infuriates Shamita even more.