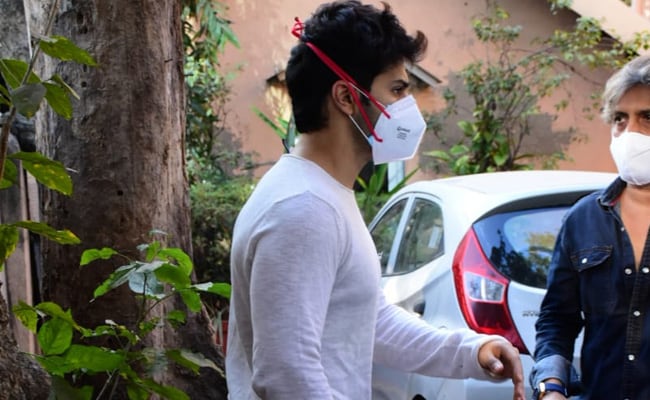 Varun Dhawan photographed at the crematorium in Mumbai.

After the death of his driver Manoj Sahu, Varun Dhawan was pictured at the last rites on Wednesday evening. Meanwhile, Varun Dhawan’s brother and filmmaker Rohit Dhawan was clicked at the Lilavati Hospital, where Manoj Sahu was admitted. Varun Dhawan’s driver Manoj Sahu died on Tuesday due to a heart attack, news agency ANI reported. According to an ANI report, the October star was was shooting for a project at the Mehboob Studio in Bandra when his driver Manoj suffered from a heart attack. He was immediately rushed to the Lilavati Hospital in where the doctors declared him dead. 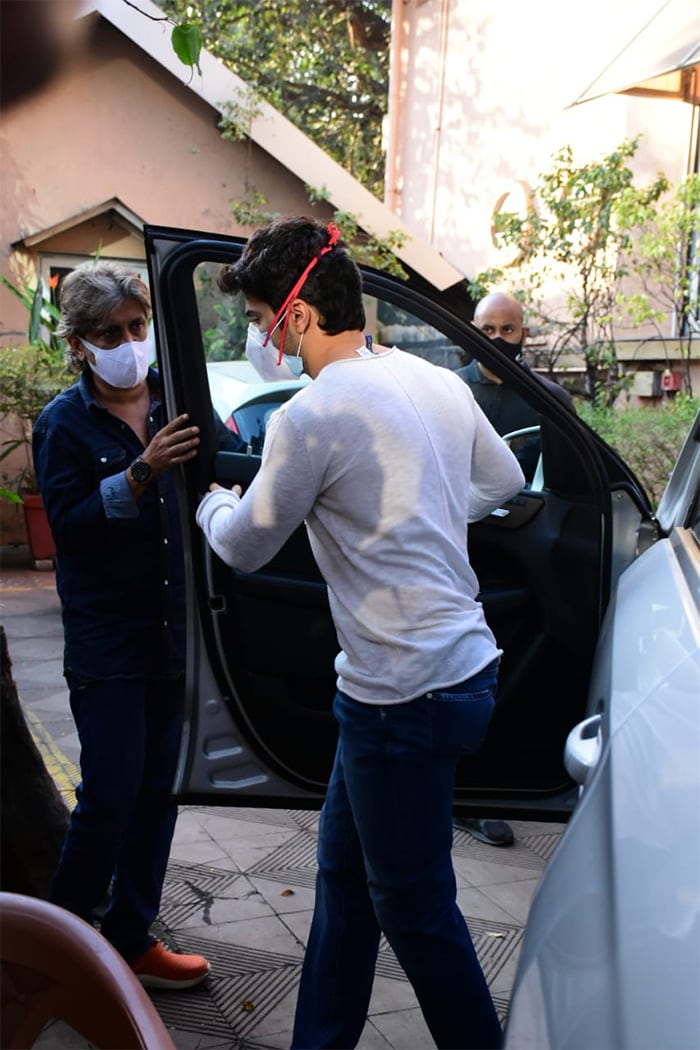 Varun Dhawan pictured at the  crematorium. 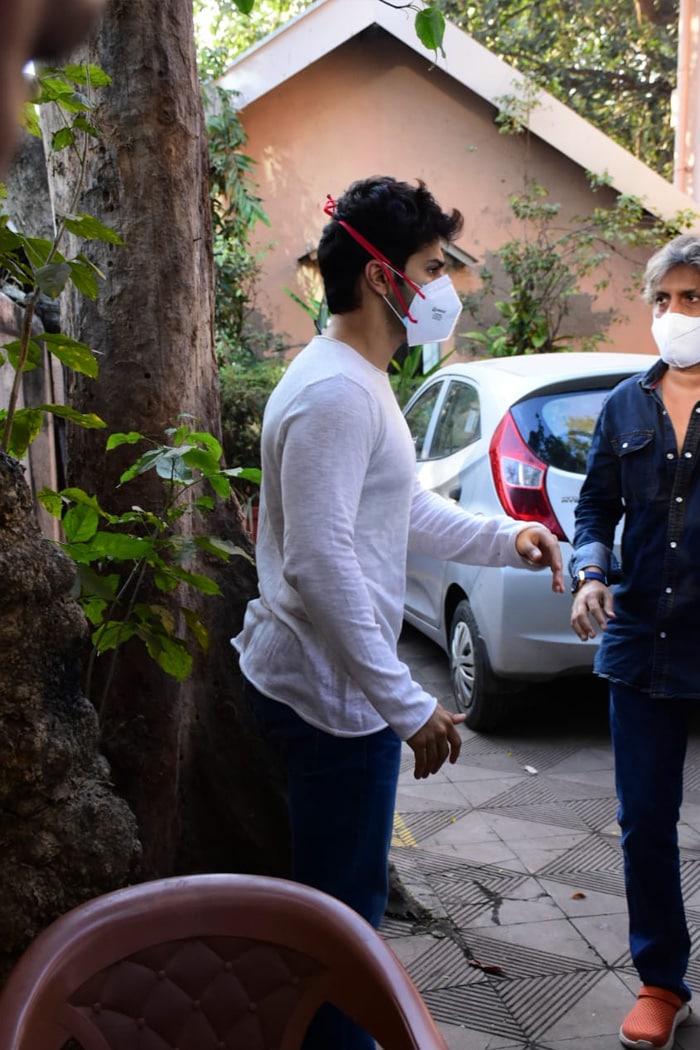 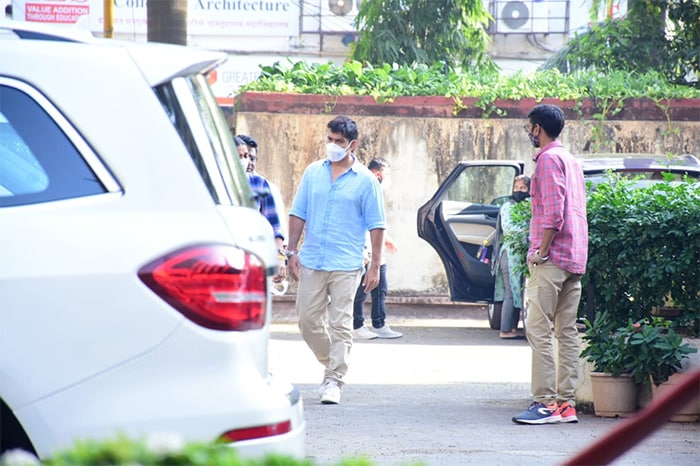 Rohit Dhawan at the hospital. 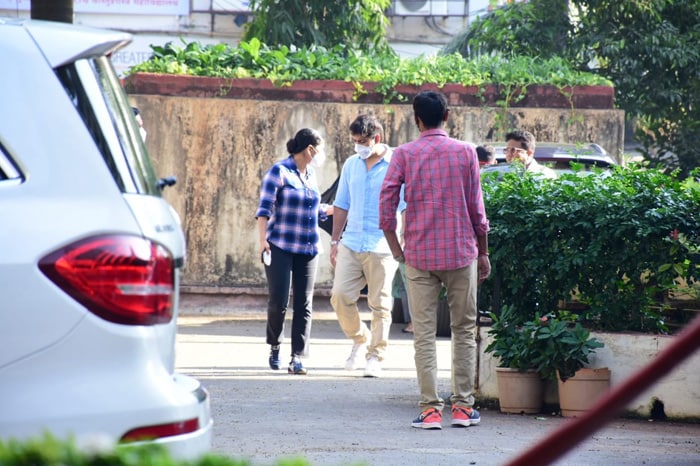 Rohit Dhawan at the hospital.

Varun Dhawan paid tribute to his driver on Wednesday and he wrote: “Manoj and has been in my life for the last 26 years. He was my everything. I have no words to express my grief but all I want is people remember him for his amazing wit and humour and passion he had for life . I will always be grateful I had you in my life Manoj dada.”

Varun Dhawan, son of filmmaker David Dhawan, is best known for his roles in films like October, Humpty Sharma Ki Dulhania, ABCD 2, Badlapur and Dilwale, made his Bollywood debut with the 2012 film Student Of The Year. He was last seen in the remake of Coolie No 1 with Sara Ali Khan. The project released in 2020.

Varun Dhawan will next be seen in the film Jug Jugg Jeeyo, co-starring Anil Kapoor, Neetu Kapoor, Kiara Advani and Prajakta Koli. He will also be seen in Bhedia with Kriti Sanon.