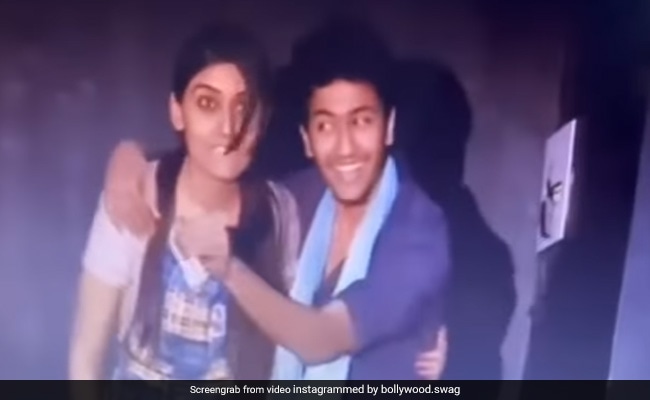 Shireen Mirza and Vicky Kaushal in a still from the video. (courtesy: bollywood.swag) 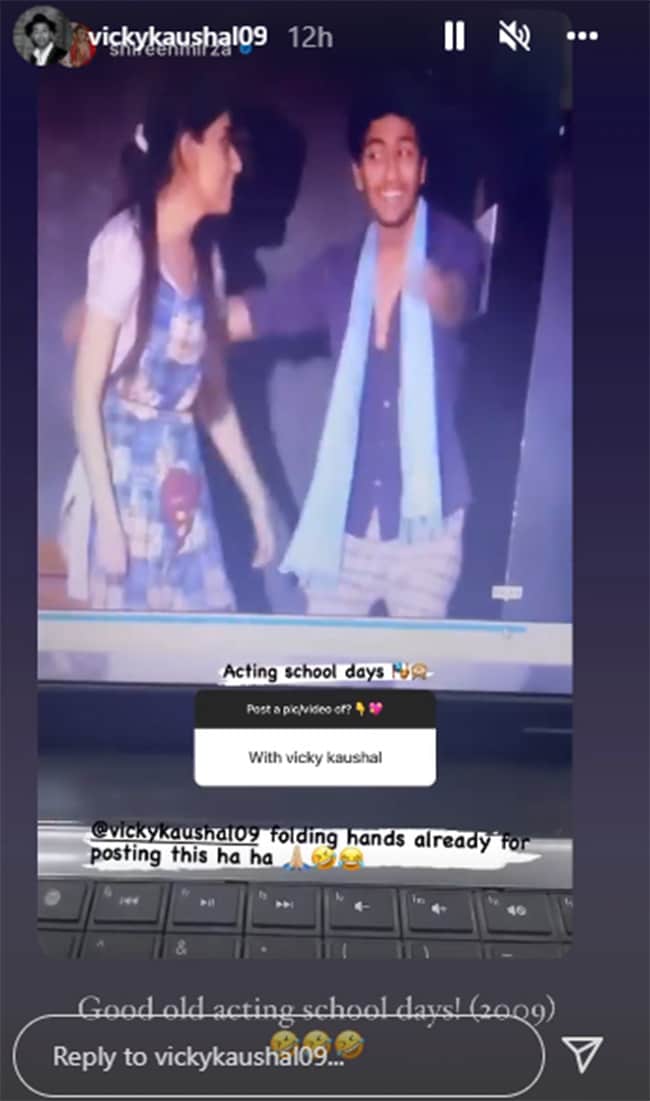 Thanks to many fan pages dedicated to Vicky Kaushal, we got a glimpse of the video. Check it out:

Vicky Kaushal was last seen in Sardar Udham, which opened to stellar reviews. The National Award winning actor will next be seen in Field Marshal Sam Manekshaw’s biopic. The actor has also signed another film with Uri director Aditya Dhar, in which he will also be seen playing the role of the Mahabharata character Ashwatthama. The actor has starred in hit films like Uri: The Surgical Strike, Sanju, and Lust Stories, to name a few.

On the work front, the actor is currently shooting for a project in Indore alongside Sara Ali Khan. The actor has reportedly been offered a role in Farhan Akhtar’s Jee Le Zaraa, which features Katrina Kaif, Priyanka Chopra and Alia Bhatt in the lead roles.