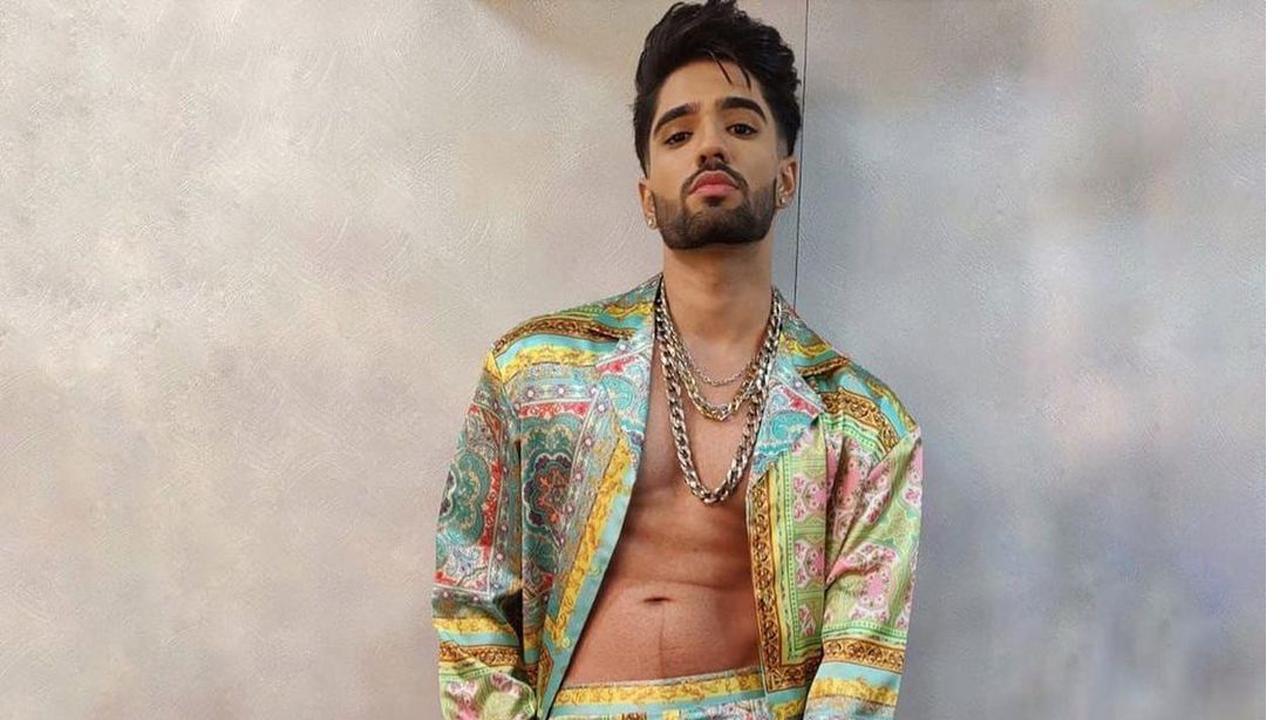 Bigg Boss 15 contestant Umar Riaz, was evicted from the show over the weekend, after a scuffle with co-contestant Pratik Sehajpal. Bigg Boss OTT contestant Zeeshan Khan too, was eliminated on similar grounds and came out in support of Umar, in a conversation with mid-day.com.

Zeeshan says, “Umar Riaz’s eviction was unfair, just like mine was. The only reason I did not make a big deal of it was because they told me it’s a very important ‘niyam’ and you can’t do ‘bal ka prayog.’ I had not used physical violence, just like Umar I was pushed by two people first but that wasn’t taken into consideration. I was said to be guilty for reacting to the other contestants actions, same thing happened with Umar. Water was thrown on him, just to provoke him, it was instigation. What about the time Divya (Agarwal) was choke-slammed, when Simba (Nagpal) pushed Umar or even when Karan (Kundrra) hit Pratik? Vishal Kotian and Jay Bhanushali had a big fight. Pratik has destroyed property in every season and he is the one who started getting tasks cancelled but there was no action taken. I don’t think this show is about what the ‘janta’ wants anymore although it is announced as ‘janta ka faisla.’ In my case there was no voting, in Umar’s case it was proved that 65 percent of the janta wanted him in the house but no one listened. So, the eviction was very unfair. The same thing happened to me a few months ago on Bigg Boss OTT but again the audience’s opinion has been disregarded, they clearly haven’t learnt a lesson!”